NGPS were proud to be asked to install the 10kW Solar PV system at Oakdale School in Poole. This system has Enphase micro inverters which have a 25 year warranty.

This work was completed as part of a £1.7million extension to the school, including six new classrooms built in a two storey extension at the school in School Lane, to allow admission numbers to increase in September when the new school year begins.

Read more about the extension project in The Bournemouth Echo 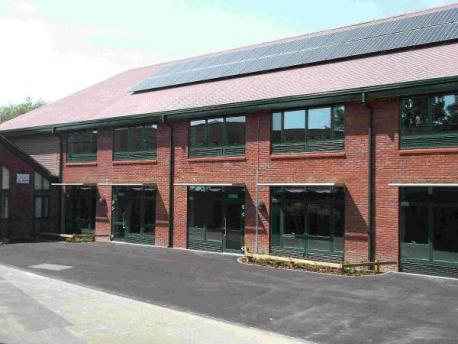