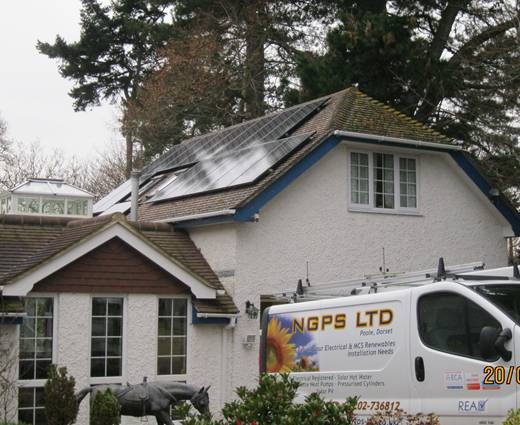 We are delighted with our installation and our garage mounted inverter set up and our new safety trip filled mains board. The installation standard is in a class of its own, we cannot see a single cable. The bluetooth remote display is never far from view. The system is working very well. We have already recommended this company to others. 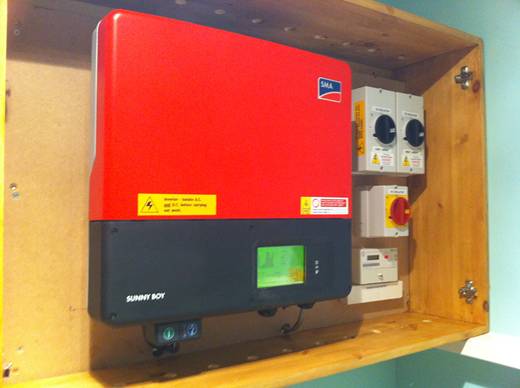 We are delighted with our new solar PV system which is already reducing our home energy costs and helping our family to think about responsible energy use in the home. NGPS were very professional and efficient with the installation delivering the works on time and with minimum intrusion. Communication was especially good with all of our technical queries and concerns answered quickly. This included a hand over pack and informal advice about how to get the most out of the system with simple lifestyle changes. We would have no hesitation in recommending this friendly company to anyone considering a solar PV installation. Charles & Katherine Ellis, January 2011

We scored this company 30 out of 30 on the renewables information site Yougen. 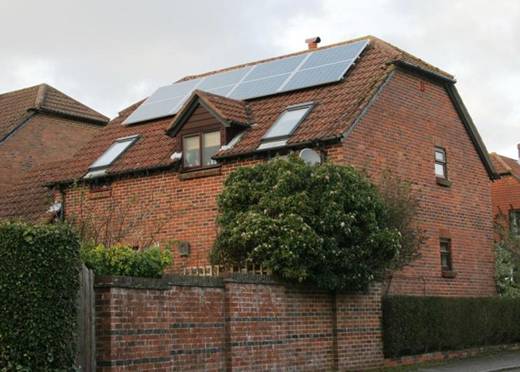 Lots of communication re programme for fitting. Fitted as planned despite adverse weather. Did a good neat job and the product is performing as expected. … 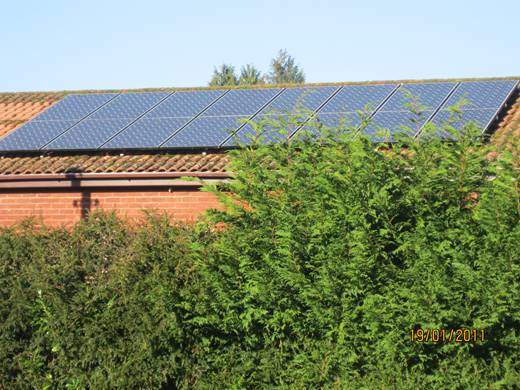 The installation was completed efficiently, on time, in an unobtrusive, courteous manner. The entire team worked cheerfully even in some appalling weather and left the property clean and tidy. All in all this has been the best workmanship I have come across so far.

Get paid for the renewable heat you produce

Do you want to reduce your carbon footprint and your energy bills, become more self-sufficient in energy, and earn some extra income? The Renewable Heat Incentive (RHI) is a new Government-backed measure being introduced in 2011 to make it worth your while to produce renewable heat.

The RHI is still being designed, but it was announced by The Chancellor of the Exchequer on 20th Oct 2010 that the Incentive will come into force in June 2011.

You earn a fixed income for every kilowatt hour of heat you produce. The types of renewable energy source include – solar thermal panels, heat pumps or biomass (wood burning) boilers.

Save on your heating bills
Many renewable systems produce all the heat you need, so you can consign your old oil-fired, gas or coal boiler to the scrap heap and wave goodbye to fuel bills. Some renewable heat systems might leave your old boiler in as back-up. Even then your heating fuel bills should be greatly reduced

There are three steps to the RHI:
Step One: install renewable heat systems in your property such as solar thermal panels, heat pumps or a biomass (wood burning) boiler
Step Two: an estimate is made about how much heat your renewable energy systems will produce
Step Three: you get paid a fixed amount based on that estimate

Who can claim the tariffs?
Anyone who installs a renewable energy system producing heat after July 15th 2009 is eligible to claim the Renewable Heat Incentive. Virtually every property in England, Scotland and Wales is eligible. 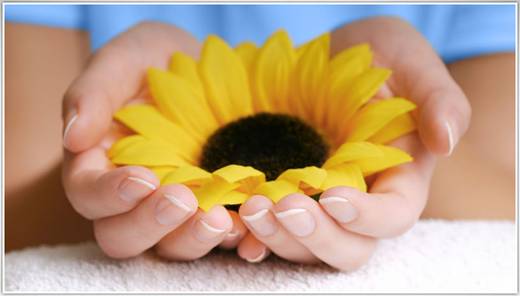